‘Designer vagina’, ‘modern lip service’, ‘trimming the lady bits’ … any of these terms feels like mutilation to me. Having done the ground work over the last decade I wanted to share with you some wisdom on Labiaplasty and Yoni Love.

One of the most sort after procedures in the UK, glamourised far and wide around the US and easily available around Australia, Labiaplasty is promoted by surgeons and clinics as making you ‘feel young and sexy again’ by ‘refining and contouring the appearance of the labia minora’ (vaginal lips).

To me, labiaplasty is devastating. Women and men need to learn the truth on  ‘normal’ – yes, there are extreme cases where surgery is required but in general it is a tragedy that women think something is wrong with themselves and men think something is wrong with women’s genitalia. If women especially knew what normal was they wouldn’t be paying thousands of dollars on cosmetic surgery.

What you may not be aware of is that you are laying back, legs akimbo with your labia stretched out in the hands of a doctor who will mark it with a pen, tell you to relax, insert a needle to numb the area then cut it off with scissors before sewing the remaining each of your raw labia lips up again.

I’ve seen footage of this procedure while researching my second book on the yoni and it made me squeeze my thighs together and cry. I saw the pain that the young woman unnecessarily chose to put herself through and the months of bleeding and further pain she endured while she healed. I was also enraged at how a woman, like so many other women around the world, thought there was “something wrong” with her yoni (vulva / labia), to go as far as having it surgically cut off. A yoni (including the vulva) is like a nose, or an elbow; they are entirely unique, different and “normal”.

Loving Your Yoni & The Power of Healing

After learning to accept and love my own yoni for its unique perfection and power I spent the last decade researching women and cultural politics around the feminine as I completed my masters degree, and the last couple of years interviewing women around the globe of all ages, ethnicities, cultures and backgrounds asking them about their relationship with their yoni. Likewise I also interviewed women who work with yoni’s in a professional sense such as doctors, sexuality, wellness and healing practitioners. Their responses made it very clear; they either had a disconnection from their yoni and now wanted to create a relationship with theirs, (having done the interview and spoken about how awakening the power of their yoni can change their life), or, women had started on this path of reconnecting to their yoni, they shared in what ways their life had positively changed and they wanted to explore how we could take this reconnection further. Women who have also worked with me on healing their beliefs and past traumas connecting to their yoni have noticed how their life has changed on many levels, from  a happier more deeply satisfying sexual life and reconnecting with their own sensuality and body, to over all wellbeing and a reawakening of self empowerment.

*If you are interested in completing an anonymous interview about your personal yoni story or if you are a woman practitioner who works with ‘yoni’s’ and would like to contribute to my book research please contact me HERE and I will be in touch swiftly! 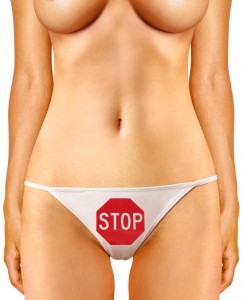 If Labiaplasty wasn’t an issue The Royal Australian College of General Practitioners (RACGP) wouldn’t have introduced world-first guidelines to respond to the increasing number of women visiting GPs regarding labiaplasty. READ THE ABC NEWS ARTICLE ABOUT THE GUIDELINES HERE

For more on this Australia’s ABC TV program Hungry Beast interviewed National Classification Board member Greg Scott about the rules regarding nudity in Unrestricted Category publications. HERE is the transcript of the interview.

To see the editing in action view HERE. Warning, real yoni’s will be seen!

What if these National Classification Board laws were over turned?

What if in high school young women and men were shown a wide variety of yoni’s and vulva’s to know what ‘normal’ looks like?!

I feel it should be compulsory that young women and men be shown images of untouched vulva’s so they have an educated understanding of ‘normal’ in all its unique glory. This is where the education department could step in to bring down labiaplasty rates. I’d love to know your thoughts below as well.

What a different world it would be if everyone knew the truth on ‘normal’.

We protest against FGM (female genital mutilation) yet going under the knife for labiaplasty (or the combo known as ‘vaginal rejuvenation’; which incorporates the two procedures of vaginal tightening / vaginoplasty with labiaplasty), is on the rise and this concerns me. It is part of the reason why I coach women around sacred sexuality, sensuality & spirituality.

FYI if a ‘tighter’ vagina is on your to do list the power of pelvic exercises combined with a jade egg (a small egg literally made of jade – designed to heal your yoni space and give you more pleasure – inserted into your vagina like a tampon) while you do PC squeezes and gentle moves will greatly assist with this. A la natural and no need for surgery just your commitment and investment in your self. This is something I practice three times a week (while not on moon time / have my period). Women around the world have used the jade egg for centuries in numerous cultures, especially in ancient Chinese and Indian cultures. I will be diving deeper into the power of the jade egg soon so watch this space!

Ladies, you don’t need to change your yoni, (your vulva / labia and/or vagina), it is perfect and unique. You only need to relearn and believe in the power of what is between your thighs, start loving it, embracing all it is and all it does! Gentlemen, may you worship and adore each yoni you connect with.

For your enjoyment I’ve included the juicy parts of two of my favourite Yoni talks below and my Hit 92.9! interview. SIMPLY CLICK THE TITLE OR IMAGE.

Power to you and your yoni!

ENLIGHTENMENT IS IN YOUR YONI 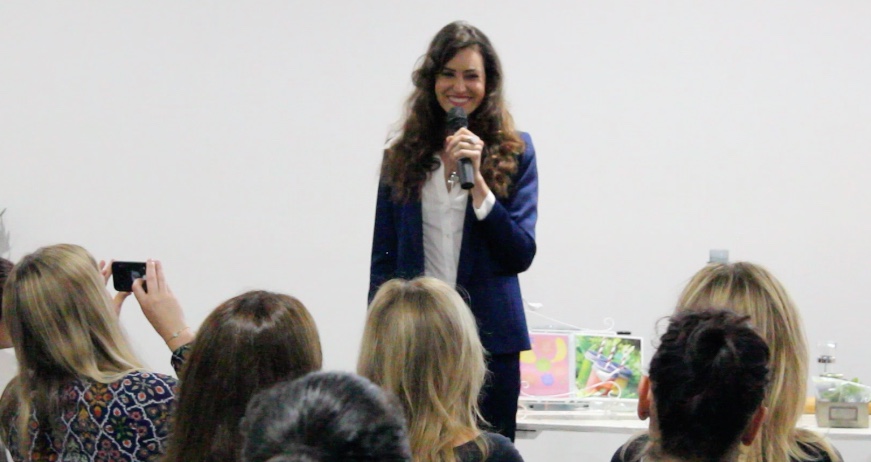 MY YONI CAN TALK 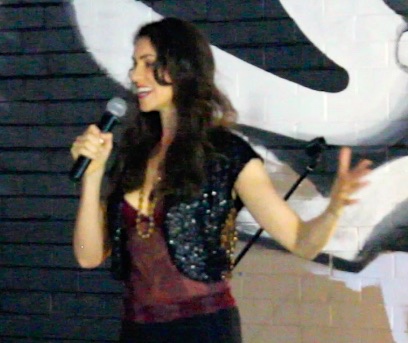 If this article and talks speak to you and you want support, healing, guidance or holistic coaching please connect with me HERE.